The Open Container Initiative is a project of the Linux Foundation launched in 2015 by Docker, CoreOS and other leaders in the container sector that aims to create open standards regarding container format and runtime. It includes members such as Docker, CoreOS, VMware, Red Hat, SUSE, Oracle, OpenStack, Intel, Mesosphere, Google, AWS and, indeed, Kontena.

Google Cloud announces new instances with 96 vCPUs.
Instances can have up to 624GB of RAM and Intel Xeon Scalable Processors (Skylake) with the AVX-512 instruction set and are available in the us-central1, northamerica-northeast1, us-east1, us-west1, europe-west1, europe-west4, and asia-east1, asia-south1 and asia-southeast1.

Furthermore, support for Windows containers (available via Docker) is announced by means of optimized VM images.

Software defined datacenters according to VMware 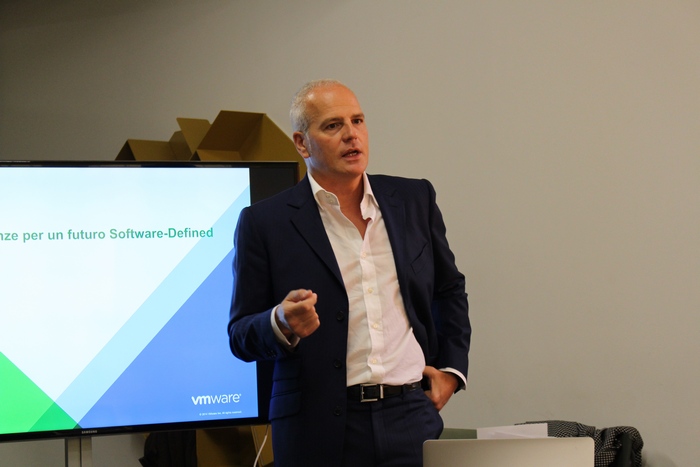 After last VMworld held in San Francisco, CA, on 31 August, VMware Italia has presented all the new features to the press of our country. Alberto Bullani, Country Manager, by introducing the main concepts of software defined datacenters, a topic that VMware has been harping on for years, seized the opportunity to talk about a new report concerning the employees' “digital skills”. 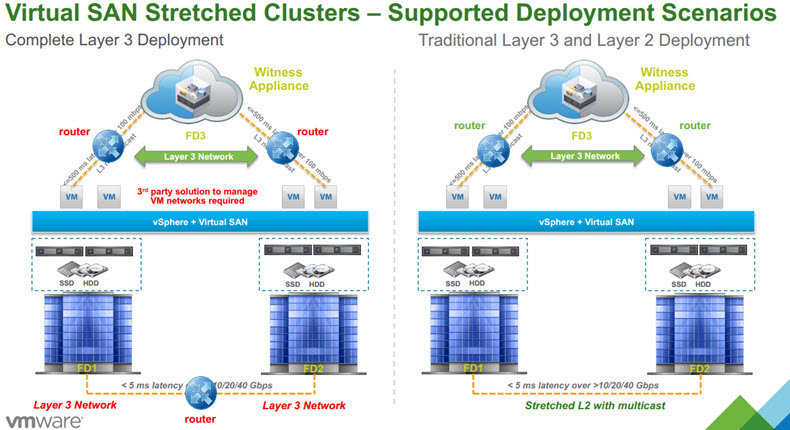 VMware released a couple of days ago the first little update for vSphere 6.0. The U1 release includes, in addition to small improvements and bug fixes, an important new feature: stretched clusters. This technology, introduced at the american VMware World, allows to create a cluster with several hosts geographically separated and a VSAN storage, thanks to a VM into the Cloud, called Witness and provided as Appliance, that manages the availability of the two nodes. The technology has been introduced with VMware Virtual SAN 6.1 and a vSphere update to guarantee the full compatibility was expected.