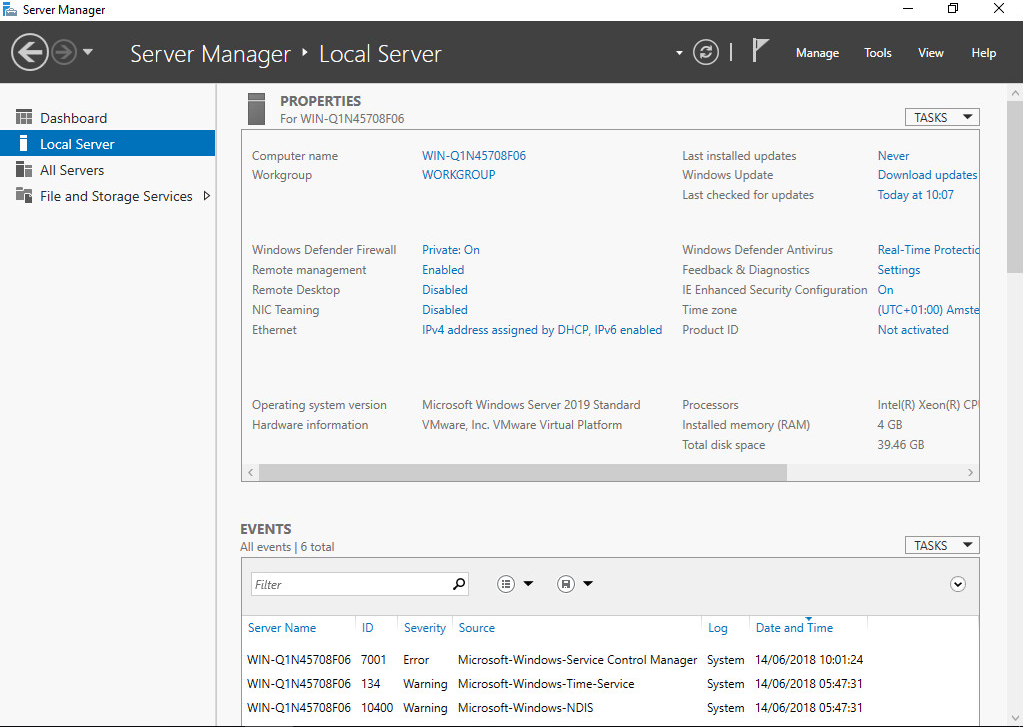 It has been just a few issues when we described the Technical Preview release of Windows Server 2016, and here we are talking about Microsoft’s next server operating system.

Windows Server 2019 maintains the solid basis of the previous release, which is Microsoft’s server OS whose diffusion has been the fastest, whose release is expected in the second semester of this year. It will be an LTSC edition (Long Term Servicing Channel), so the distribution channel will have a release update every 2/3 years, unlike the typical SAC model (ie Windows 10).

The key points of the development are four, and they come from the analysis of future trends and requests received by Microsoft from clients’ feedback channels: security, hybrid Cloud, application platforms and hyper-convergent environments.

Microsoft naturally worked a lot on the first of these aspects in order to offer a system that can face and resist to the ever growing number of threats. The security approach is based on three specific macro-areas: Protection, Identification and Response. In terms of protection, now Linux VMs can leverage Shielded VMs (introduced in Windows Server 2016), thus being protected against illicit and undesired activities. Add to that the introduction of Encrypted Networks, which will allow sysadmins to encrypt data traffic on whole network segments thus protecting the communication between nodes.