VMworld 2016, the biggest and most important event about the VMware world, is going on these days in Las Vegas. This year’s motto is “be_TOMORROW”.

Among the most interesting topics introduced so far there’s the new VMware Cloud Foundation platform, a new architecture for the creation of cloud infrastructures. The new Cross-Cloud Architecture (still in Tech Preview) has been presented with vCloud Availability and vCloud Air Hybrid Cloud Manager. There are news also about a better integration between containers and the vSphere environment.

VMware Cloud Foundation is an innovation in the concept of hyperconvergent infrastructure in Cloud: indeed it combines the great scalability traits of vSphere and Virtual SAN with the power of the NSX platform for network virtualization. The goal is to provide a complete and easily manageable platform for the realization of IaaS services, despite where such infrastructure is currently implemented. The first partner that added Cloud Foundation to its own infrastructure is IBM Cloud, which VMware agreed on an important partnership with. 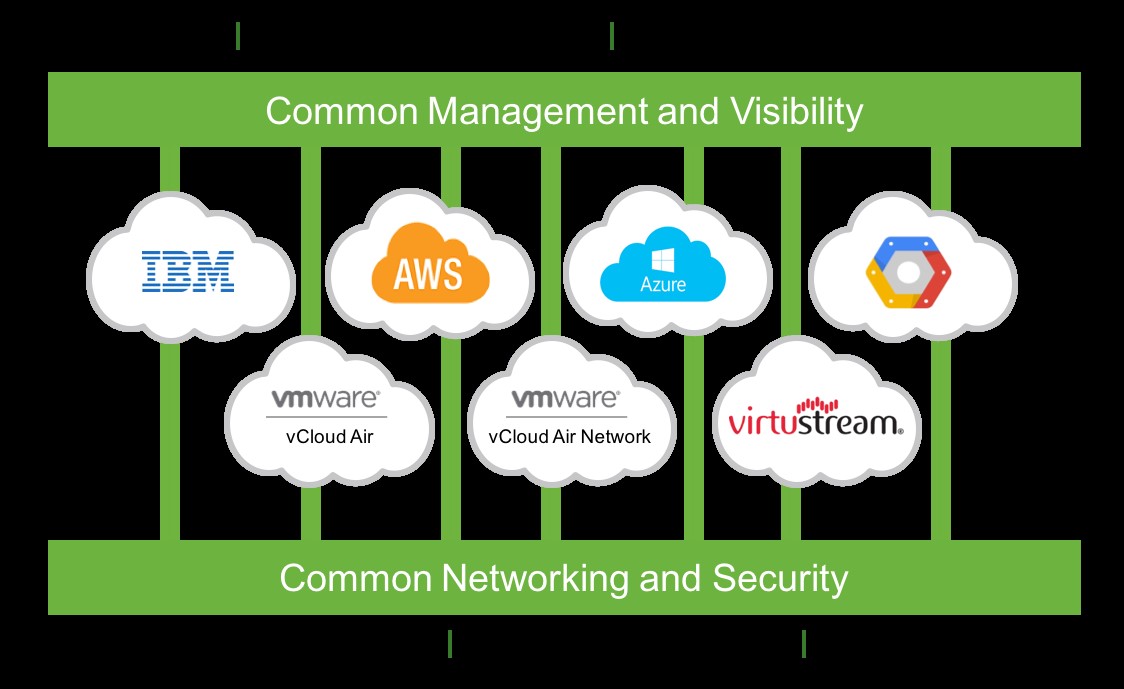 Cross-Cloud Architecture (with Cross-Cloud Services) is conceived as a new solution for the management of multi-cloud environments: is those situations where different platforms (Azure, AWS, vCloud Air and so forth) are present, this architecture offers a centralized management with a “Selective Single Pane” approach.
With that in mind, VMware Distributed Network Encryption, still in Tech Preview, helps to improve the overall security level of such environments.

Regarding the vCloud Air partner products, VMware presented at VMworld 2016 the new vCloud Availability for vCloud Director, which allows companies to leverage vCloud Air Network and vCloud Air to realize DRaaS solutions in a simple and automated way. The main news include the zero-downtime feature and the bi-directional migration from and towards vCloud Air.

Container side, VMware has been working for a long time on the integration with vSphere with vSphere Integrated Containers and Photon Platform. The latter offers a complete and deep integration between Docker container and vSphere, guaranteeing the best of both solution thanks to the dedicated management tools (Dev side) and the classic functions of virtual machines (Operations side). Photon is the container platform by VMware conceived for Cloud applications.

Still talking about Cloud, VMware released Integrated Openstack 3 (based on the Openstack Mitaka release) which allows clients and developers to take even more advantage of the potentialities of Openstack. The platform by VMware has been further optimized for the implementation of a complete Openstack infrastructure with just 2 VMs and a short deployment time. It will also be possible to import existing vSphere VMs straight into Openstack.